The association (network) of scientists and scholars in the field of legal studies – HARMONIUS was founded in 2007. It is based in Belgrade, and it has been registered in the relevant records, by the Decree of the Ministry of Public Administration and Local Self Government, no. 130-024-00-02538/2007-07, in the register file no. 4532, under the number 13027, as the Citizens Association.

HARMONIUS was registered into the Association Register under the identity code 28015488 by the Decree of the Serbian Business Registers Agency (among the Associations) no. BU 4105/2010.

The HARMONIUS logo represents an open book with the letters IUS inscribed. The book is crowned and is protected by lions standing on their hind legs.

The Harmonius Logo clearly indicates that the rule of law, education without frontiers and science without prejudice are the values which are most highly appreciated by this society and its members.

Within our primary objective, we at Harmonius especially stand for:

Harmonius Academy of Legal Studies achieves its objectives by the following: 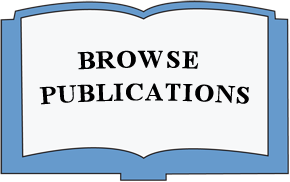 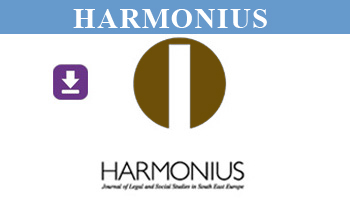 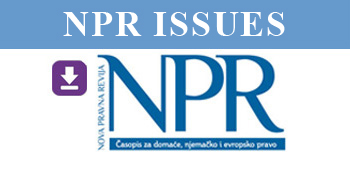 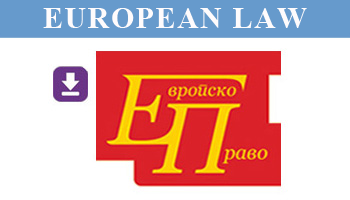